Don't get rid of Chinese characters!

... but do get rid of learning to write all of them, especially by rote!

I came across this article by Victor Mair twice this week, once when checking the context for a Volokh Conspiracy post which my father sent to me, and then again when it was posted in a WeChat group for alumni of my college in Asia. In both cases, Mair's post was being used to postulate that Chinese characters may be outmoded, an argument spelled out by Geoffrey Pullum here.

I disagree with this conclusion. Speaking as a second language learner of Chinese, I never bothered to learn the writing of the characters. I agree that starting from Pinyin and learning to read first is optimal, and could almost certainly be employed to decrease the amount of drudgery for first-language learners of acquiring the written language. However, I personally would hate to see people not learning characters at all, since I find them beautiful and fascinating; they were and continue to be the largest source of my interest in learning Chinese in the first place.

Racism and the foreign experience in China

Last night1 was another night of involuntarily being made to play the foreigner. At a "cross-cultural New Year's" party, I was the only non-Chinese person. The hostess went out of her way to talk to me in English, and if I was talking to my friend Eric in English, told other people that he was 'translating' for me. A few people at the party remembered my name, but generally I was referred to 外国人 wàiguórén - foreigner, or literally, "person from an outside country".

It's incredibly psychologically damaging to be made an outsider - regardless of the intent. I have no doubt that the hostess was not intending to be at all offensive. She probably assumed I was in on the joke. Perhaps if I were of a different temperament I might have been. But the effect for me was to make me feel like I was under a constant spotlight as the outsider.

Living abroad has proved the distinction between intelligence and wisdom, in that I've come to understand many things that my intelligence could not lead me to grasp a few years before. Racism is one of them. I'm pretty sure that the white Americans who complain about reverse racism - I used to be one of them - are wrong. Because it's impossible to understand what it feels like to be in the minority when you're in the majority. 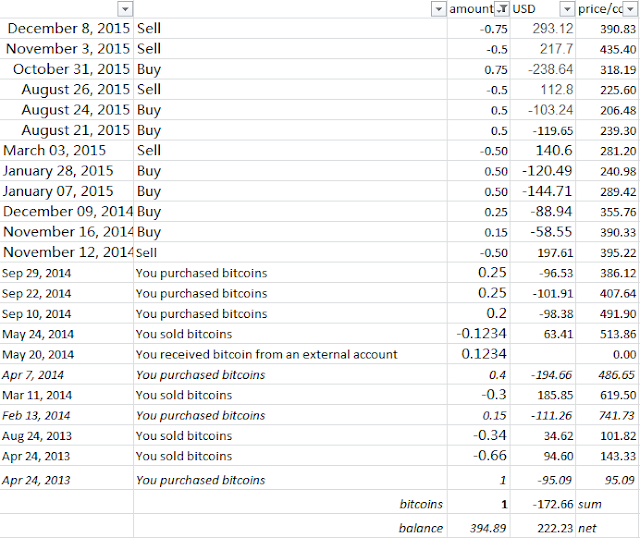 Thoughts on some excerpts from the ISIS propaganda magazine [non-China]

I found out that ISIS publishes its own propaganda magazine. Taking a look at a couple of issues, I'm amazed at the modernness of the writing and formatting, combined with what seems like a complete rejection of the basic values of modernity.

This is a scary passage:

This one projects quite a different image:

But then it's back to the same:

This passage suggests it's a cult (though I guess that's true of most religions, to a certain degree):

The amazing thing for me about this is how the people who made this can be so primitive in their opinions and yet so media savvy. The degree of intelligence and cultural awareness displayed, side by side with the brutality and closed-mindedness, surprises me. Their complete faith in their interpretation of Islam, despite its conflict with the humanistic ideas that I think of as a major product of civilization, seems primitive. But they're clearly media savvy and engaged in the global culture. It's not like they don't know about the beliefs. They just choose to reject them.

I was one of the people surveyed for a project on the best ways to learn Chinese undertaken by Learn Mandarin Now. My personal three top picks were:
Here is the infographic with the results of the survey!
Read more »
Posted by Dan Gilles at 10:28:00 AM 5 comments: